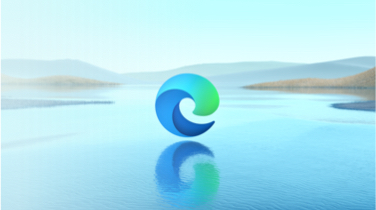 The new Microsoft Edge is here!

The new Microsoft Edge is here and now available to download on all supported versions of Windows, macOS, iOS and Android. Get it today! 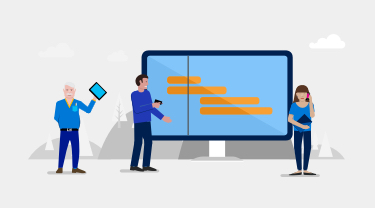 It’s built on Chromium and provides the best-in-class extension and web compatibility. View our resources to learn how to begin and get your extensions on to the Microsoft Edge Add-ons website. 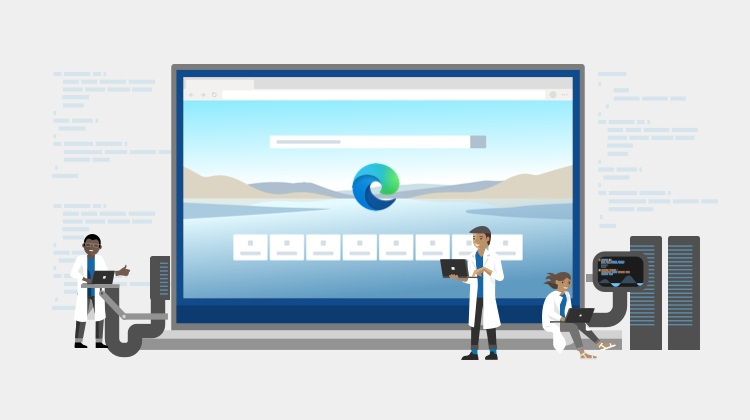 Want to see what we’re working on next? Check out the Microsoft Edge Insider channels to try the latest features and improvements in development. Download now and join our community. We look forward to your feedback and ideas!

Today, we’re excited to announce the “first-look” rollout of the Storage Access API in our Canary and Dev channels. 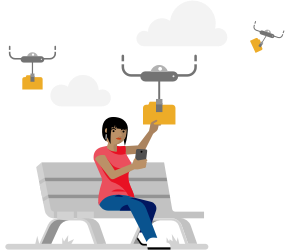 The truth about CSS selector performance

If you're a web developer, you may have already heard that some CSS selectors are faster than others. And you're probably hoping to find a list of the better selectors to use in this article.

Microsoft Edge and Webview2 ending support for Windows 7 and Windows 8/8.1 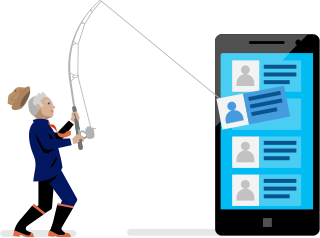 Discover the tools that will help you to build better web. Scan your site with WebHint, check the accesibility of our site with Microsoft Accesibility Tool Extensions or download a sample of WebView2 SDK.